This is the Transformer game that every Transformer fan has been waiting for. You don’t even need to be a Transformers fan to appreciate the amount of work to put it together. The gameplay is more than strong enough to stand on its own without the “gimmick” of being a TF title. Simply put, the graphics and sound are absolutely incredible. The Autobots and Decepticons fought a battle of epic proportions that destroyed a planet, before they decided to fight on Earth. This is the civil war that started and started everything.

The attention to detail on the part of the designers is absolutely astonishing. All character designs and animations are the best in the business. As you play it, you feel like a Transformer, as the armor and weaponry effortlessly move back and forth. The surroundings are very good to look at. For a robotic world, it’s something you’ve never seen before, when it comes to animation. This is like the Avatar from video games, and I’m not even exaggerating too much.

In the past, you had to hold down the button for a transformation. This was difficult, because you had to do that while trying to shoot at the same time. Now you can transform with the push of a button and keep your transform until you press the button again. The camera is great, but it can be a bit awkward at times.

There are plenty of enemies to fight, to keep things fresh enough, but it does get a bit annoying at times. Like any game that fights the same people over and over again, it eventually becomes stale. Fans of the original series will have a blast with this: Peter Cullen has reprized his role as the voice of Optimus Prime.

For a full Transformers War for Cybertron review, make sure you get all the facts before you buy. 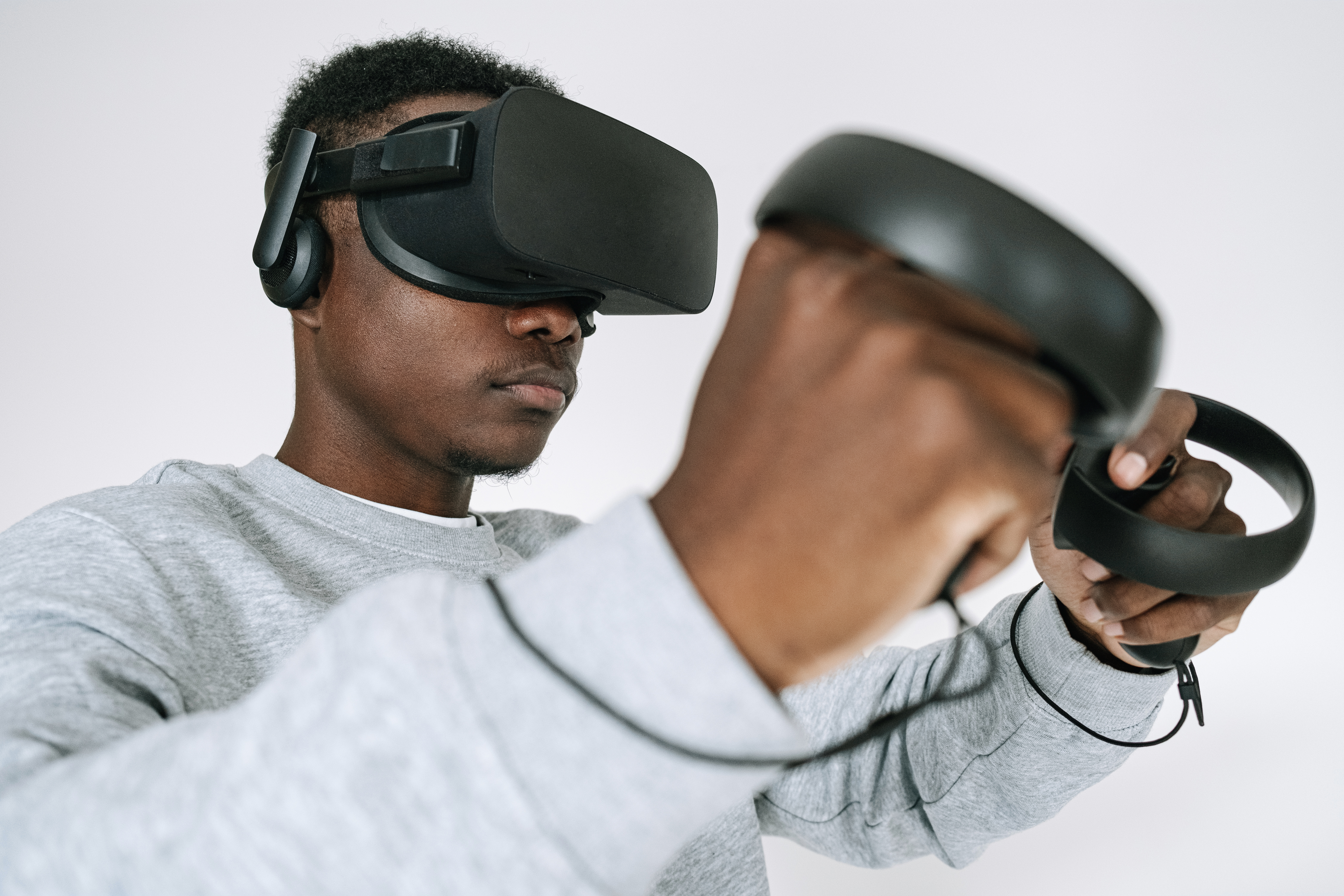 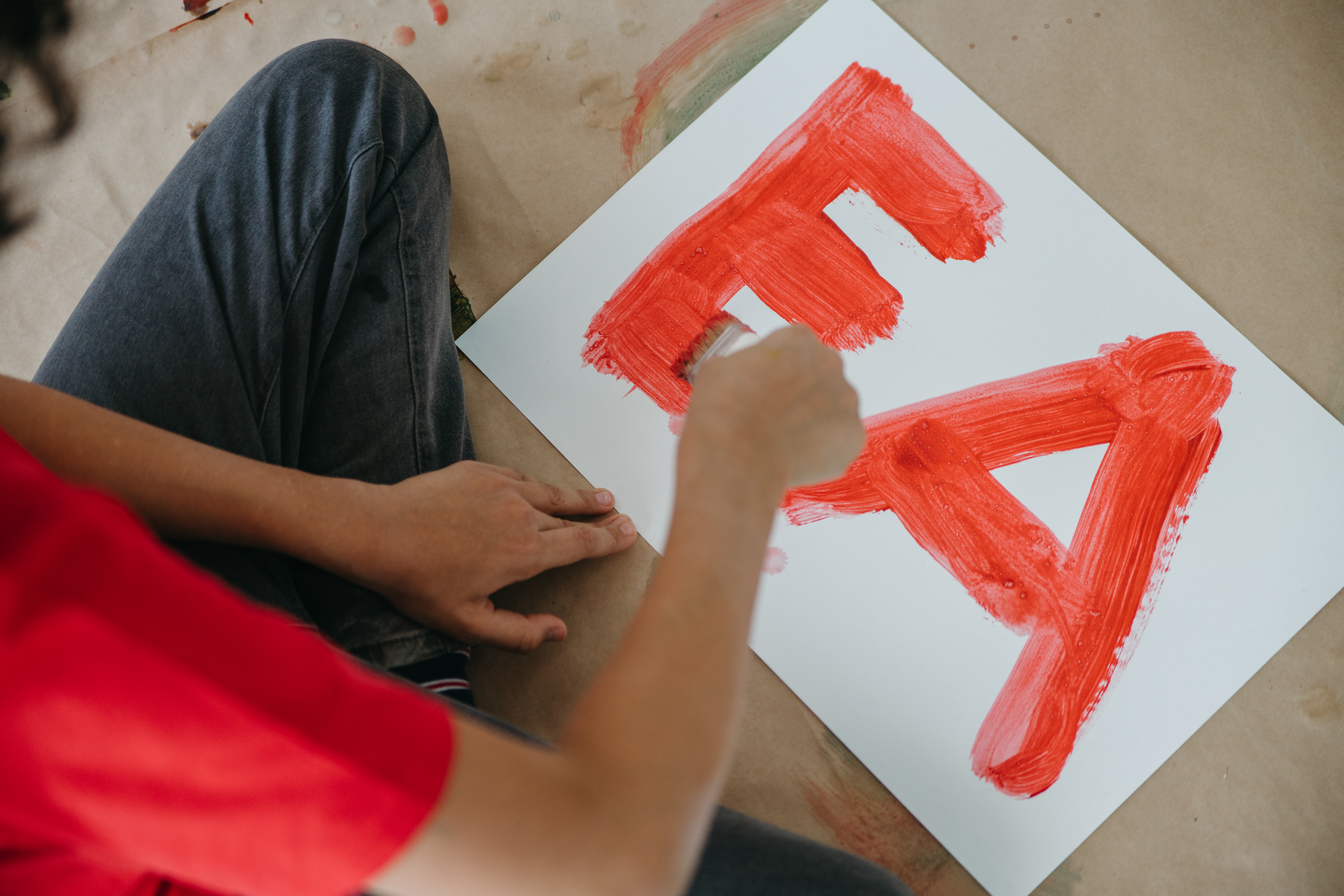 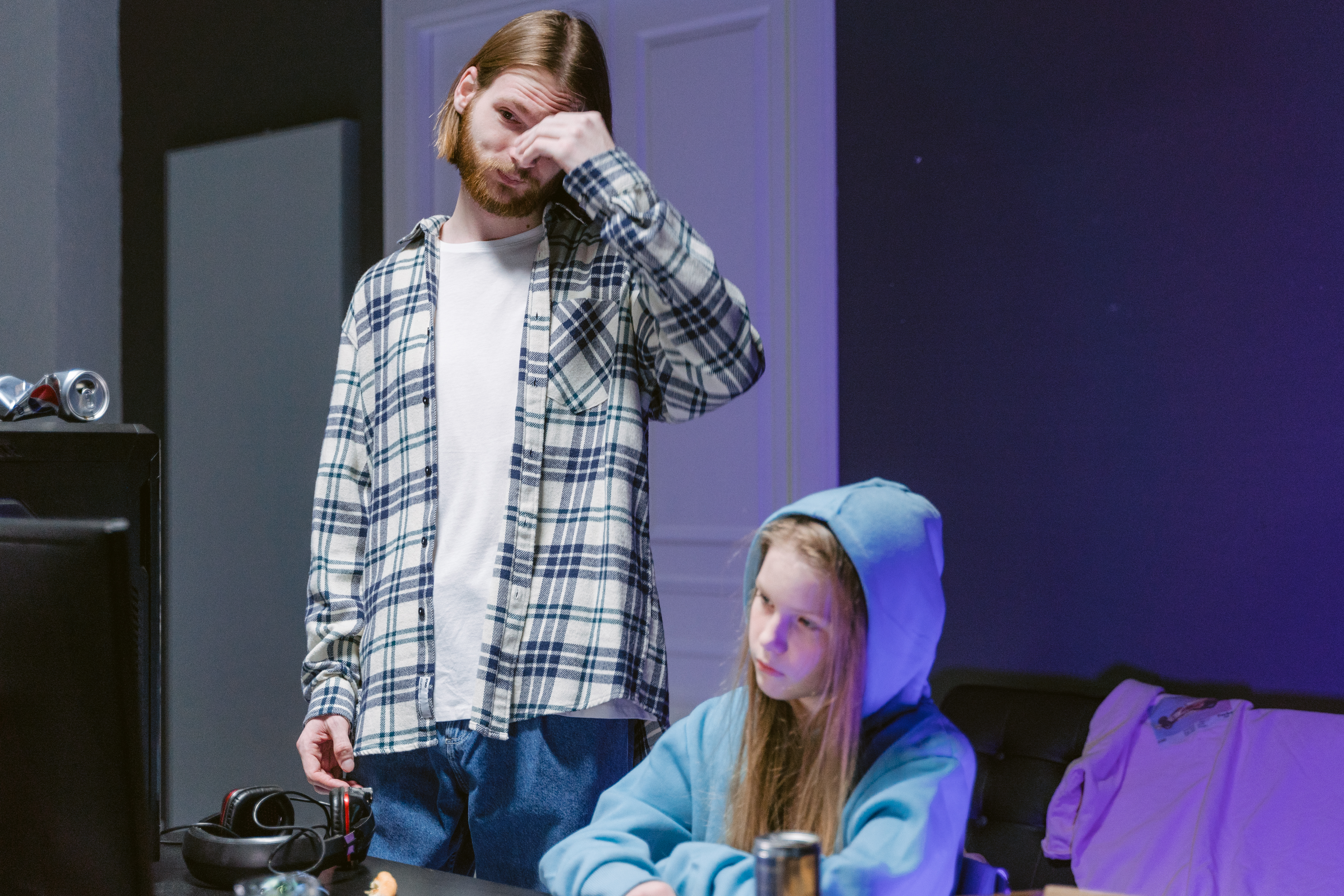 Ruth Rendell’s Master Of The Moor – A Problem With Gender